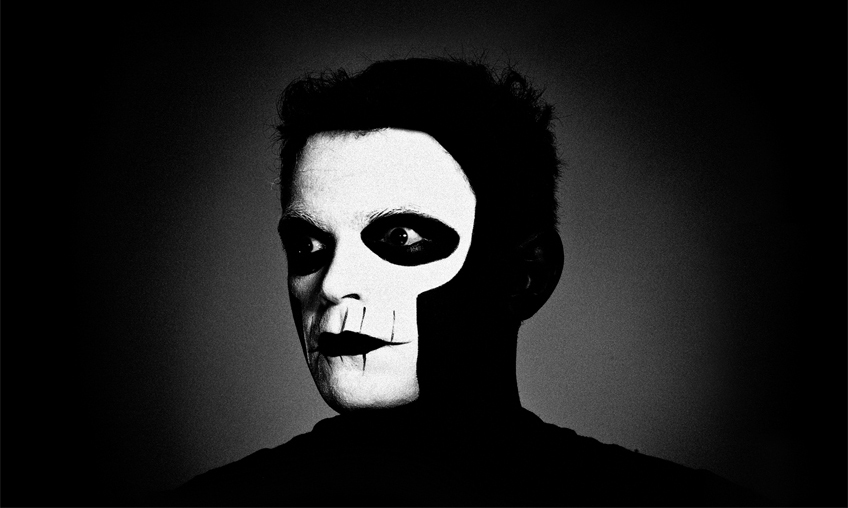 Here we go with the (unfortunately) final piece of Drums Of Death’s “Waves Odyssey”, “This Night (Waves City Dub) & Bang the Dub” sign off on what has been a highly applauded series of releases with massive revisions of the already incredible “Blue Waves EP” and “Red Waves EP“. It’s out on Civil Music and can be ordered here on Beatport or at the Drums Of Death Bandcamp.

Euphoric and infectious, the adrenaline-fuelled “This Night (Waves Dub)” bristles with kinetic energy. It’s finely honed vocal workout and pulsing bass apply dancefloor pressure while the drums ride with head high poise, it’s house music made for ecstatic armpit exhibitionism. Powerful and jacking “Bang The Dub” is a heavyweight techno deviations lurch around rattling 909 hi-hats. Raw electronic machine funk fuelled by the moody tension of his vocoded vocal, this is Drums of Death at his most tribal. Be sure to support him and don’t miss the official video of “This Night (Waves City Dub)” below.