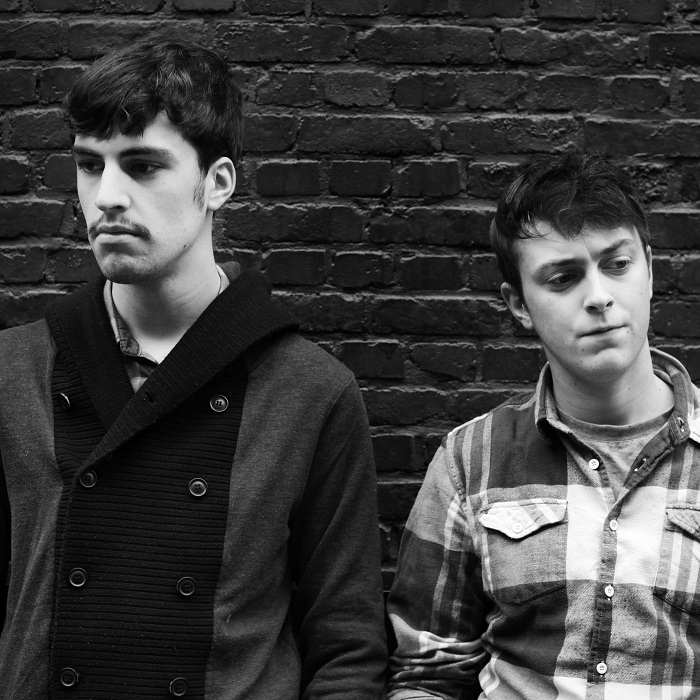 You love to play or dance to rough sounds with this special ingredient of futuristic techno parts and acid lines? Well, you’re welcome to grab the newest single by Aerotronic.

Old pals Jordi Moonen and Laurens Van Steenbergen, also known as AEROTRONIC, have been DJ-ing and producing together since they were teenagers. Their innovative mixture of top-notch techno, rave, energy and danceable music was supported by internationally renowned artists such as Mr. Oizo, Zombie Nation and Mixhell. While playing the stages of Europe, the two Belgians made it to Russia where they became a part of Proxy’s MAKO RECORDS. Here, they met a mysterious Russian who had been released by John B’s legendary Beta Recordings and the tzar of Russian techno, Proxy, himself. This Ph.D. in physical chemisty was hidden in the catacombs of Moscow and his mind seemed to be deeply affected by his constant work with chemicals, especially acid. He turned out to be an alchemist in music, who was able to produce gold with his fingers. His name: GMOROZOV.

When they met they immediately started a common musical mission. With their SPUTNIK EP they are leaving the trashy electro for good and embark on an all-over-techno mission. The result is an innovative original new sound that doesn’t lose the energy both have been well-known for. The Belgian-Russian collaboration project is going to be released on the Berlin-based label TECHNO CHANGED MY LIFE. Get your copy of the “Sputnik” EP here on BEATPORT.

Written By
Lorenz
More from Lorenz
Win 3×2 freetickets for the “Jägermeister Wirtshaus Tour” in Leipzig! So you...
Read More