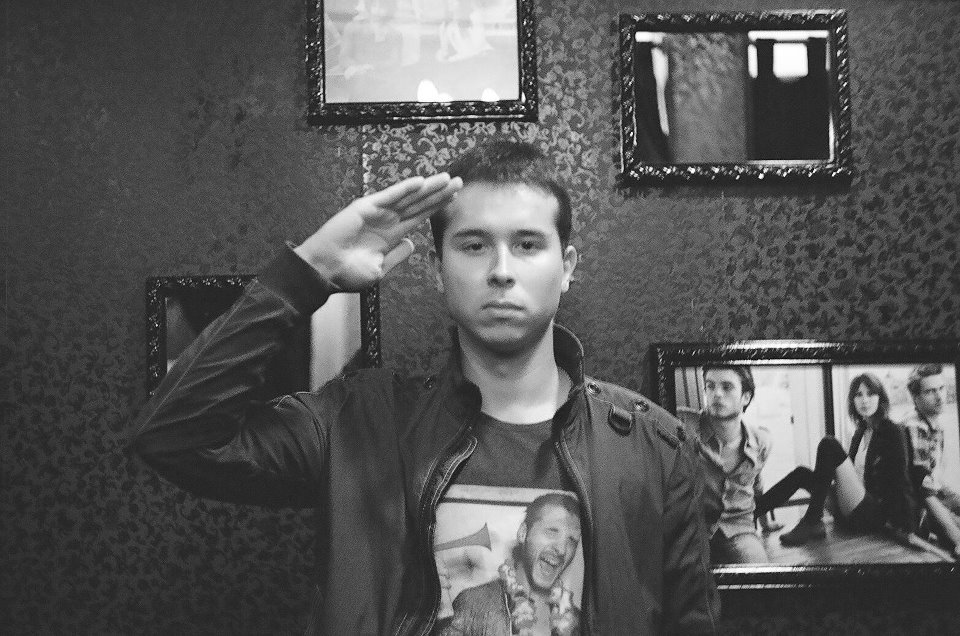 Let me present to you the next exclusive mix, this time it comes from a Russian called Vadim Romenskiy aka Roby Howler. From Rostov near the Black Sea he conquered the rest of the world and signed to labels like Southern Fried Records, Top Billin and Moveltraxx. From all house genres like tropical/orienal house or tech-house to the sounds we would call future techno – he could delivers anything. What he demonstrate with the remix for “Crookers, Neoteric, Wax Motif – Springer” or his own last EP called “Flute Boys & Girls” which you can listen below.

I’m really glad to have him for this amazing mix with awesome tracks by Maelstrom, Attaque, Tony Senghore, Wazabi and sure his own productions. In case you haven’t explore the download button in the palyer above, just click here to download the mix. And be sure to check the interview below. Enjoy!

LM: Hey mate, first I’m really thankful to have you for this interview and for the great mix you did. Please give my readers an introduce.

Hey, my name is vadim romenskiy, just a student in russia who love to make & listen good music.

LM: What’s actually your most played track on your iPod/iPhone/iTunes list and why?

“Depeche Mode – Enjoy The Silence”, one of the most epic tracks ever done.

LM: I guess your productios are filled with some kind of oriental sound. Is there a deeper cultural background?

No, barely sometimes feeling this vibes.

LM: You’ve made remixes and EP’s for labels like Southern Fried Records, Top Billin and more, what can we expect for 2012?

I have lots of forthcoming music: gash digital ep, kiez beats ep with my friends sunko & teenage mutants, super secret weapon on moveltraxx along with remixes for the likes of buraka som sistema, udachi, wazabi & ostblockschlampen, also have some interesting collabs under way!

LM: Most of the music buisness is based in middle europe or USA. Don’t get me wrong but is it a handicap to live near by Black Sea in Rostov, Russia?

Not too much, one hour flight before Moscow.

LM: Please give us a little chart of your most played tracks right now.

LM: So last question if you could meet one of the artist you look up to, what would you tell him?

Written By
Lorenz
More from Lorenz
Next support for a german talented DJ/Producer! Really cool mixtape with
Read More