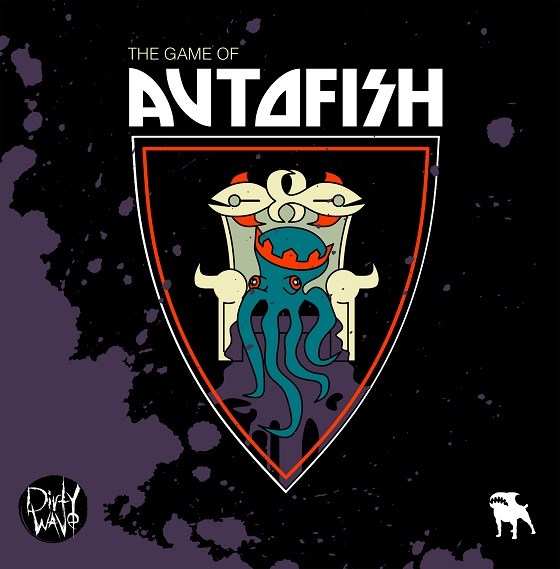 AUTOFISH is a two piece band, which is playing electronic sets using hardware only. No computers or CD’s are used. Major thing here is that they have actually our studio on stage. Although band have not much hardware, sound is generated using machines/guitar/vocals like in the good old times. The Kiev based duo are influenced by The Prodigy and The Chemical Brothers, so and that’s exactly how they hear like… I mean, hey don’t copy them but it’s the special melodic sound which The Chemicals Brothers have and the “aggressive” by The Prodigy. Definitly a band we should keep an eye on it! The brand new “The Game Of” released a few days ago. Purchase it here on Juno or Beatport.

And grab their first EP “Fieldpeople” for free! Enjoy!