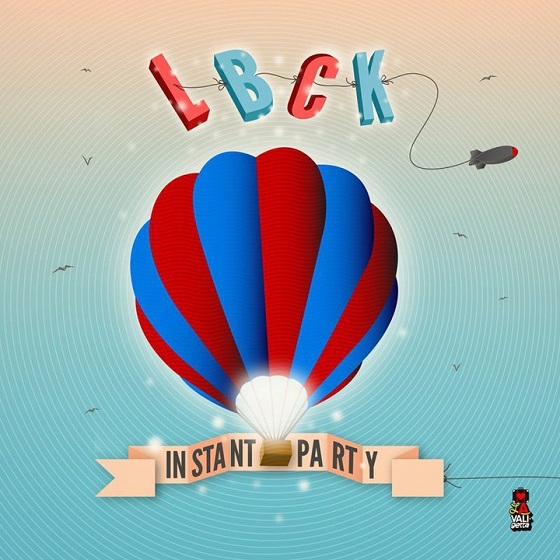 Long Beach City Kids aka LBCK dropped their new EP with remixes by Strip Steve, Hijack and The Phantoms Revenge a few days ago… New vibes from Californian producers LBCK are coming. Their talent as producers has gained them world-wide recognition throughout the blogosphere, and the outrageous energy of their live performance has earned them a quickly growing fan base.

Since their debut in 2009, the duo has garnered mass attention by appearing on more than 350 blogs and music platforms across the web. This attention has allowed for performances with many successful acts such as: Major Lazer, Treasure Fingers, Classixx, Steve Aoki, Them Jeans, DCUP, Villians, Steed Lord, Felix Cartal, Human Life and an assortment of others.
In October 2010, LBCK released their debut EP/single titled START on French record label On The Fruit Records, featuring remixes and an award-winning music video. The EP continues to be well-received, collecting support from Breakbot, Busy P, Erol Alkan, Treasure Fingers and even BBC Radio 1’s Jaymo & Andy George.

A lite note, I think Hijack sampled the Daft Punk Revolution 909 beat a little bit too much but anyway…

Grab the Phantoms Revenge remix in 192 and buy your 320 copy here on BEATPORT!

Written By
Lorenz
More from Lorenz
Happy birthday to myself. 50 posts peppered with so many mixtapes. I...
Read More