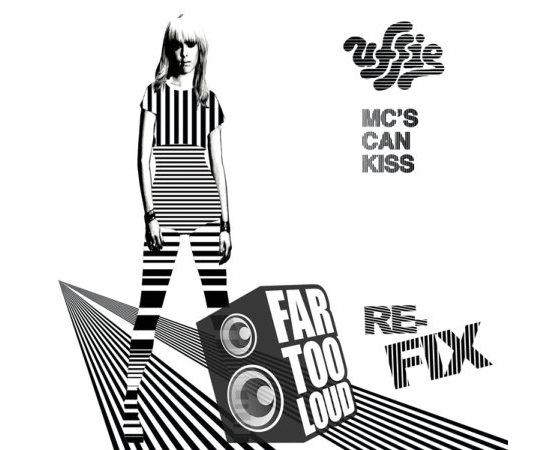 Far Too Loud, a.k.a. Oli Cash, has gained a significant reputation in dance music for quality, dancefloor-destroying production. Originally rooted in breakbeat, the FTL sound was quickly recognized as being something different through the influence of other styles of dance music. Over the past four years the sound has developed and diversified but maintained the mix of hard-hitting beats, dirty basslines, detailed production and twisted sound design that has set FTL apart from the rest. This is evident from the full-on tech-breaks monster “Get High”, which was awarded Best Single at Breakspoll 2007, to the electro mix of Lily Allen’s “Not Fair”, which was liked so much that it became part of Lily’s live show and another remix was subsequently commissioned…

Delivering the third in a series of big re-fixes Oli Cash aka Far Too Loud knocks out another free download for the people reworking Uffie’s party rocking classic MCs Can Kiss into a dirty disco electro banger.

Written By
Lorenz
More from Lorenz
Download: Roby Howler exclusive mix for l0r3nz-music.net Let me present to you...
Read More