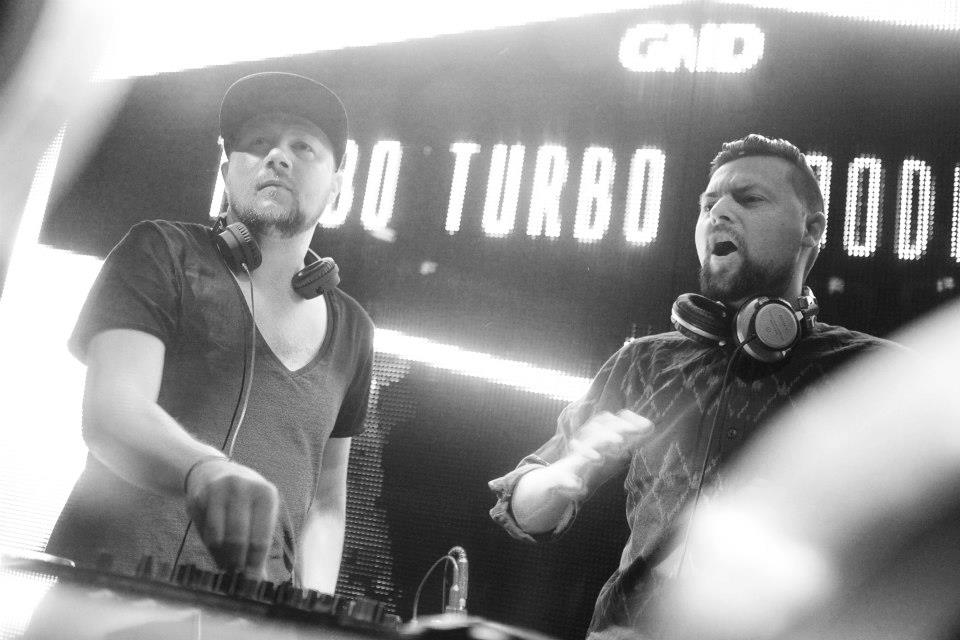 I really don’t want to offend someone, but if this is a simple free download for reaching 1000 likes on a facebook fanpage, some of the artists out there should think about what they’re releasing nowadays. Turbo Turbo offer this re-mixed and re-mastered rework of “The Jam” from their “Delta Line EP” which released June 2012 (Beatport) for free.

So grab this massive powerfull techno anthem while or beacause it’s hot. And be sure to like their fanpage to the next level for (maybe) another free download.

Written By
Lorenz
More from Lorenz
Mark Piatash aka Rave Me is a damn young music producer (17...
Read More