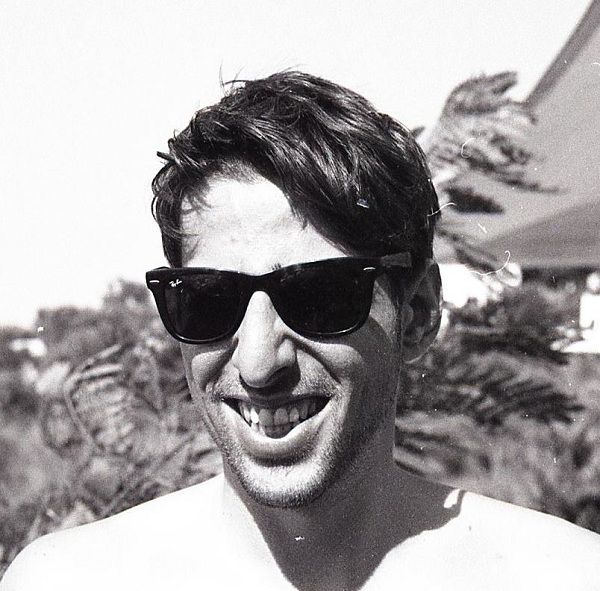 I thought the concussive news about the breakup of the Crookers will be a big big lost for the music bizz. While Phra still make music under the name of Crookers, Andrea Fratangelo aka Bot is about to release some new and fine beats. A more techno influenced style which is really awesome. Here’s a little statement with some further informations.

“Hello Everyone! After leaving Crookers, I spent the last three months locked in the studio cave doing new music and having fun doing it, like the nerdy kid I am. I have also been collaborating with young and exciting producers such as Astronomar and Heartbreak, as well as with fellow aspiring top chef participant Tai.
This is just a taste of the many new tracks I’ve been working on. You’ll soon be able to get Vamos / Go Down on Mad Decent/Jeffrees some time in March, and I’ll also be hitting the road again, the first gigs already looking good, Fabric in London on the 8th of February and Rauw/Tivoli for legendary Joost Van Bellen the day after. More news and releases will follow soon but this is it for now, I hope you enjoy the mix and follow me …”

Can’t wait for the first release. Bot could be one of those artists, who will create the sound of 2013.

Written By
Lorenz
More from Lorenz
Honestly, it’s been way too long since Dominic Gentry aka Attaque released...
Read More