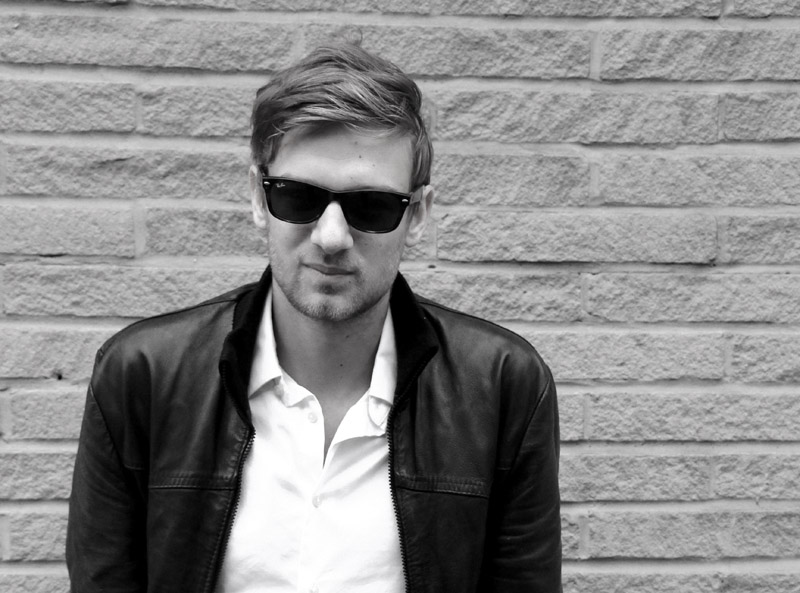 It was the 13th February 2012 when my introducing post about Volta released – filled with facts about his beginnig, releases and more. Now, more than six months later we meet again to present to you his latest gift – an exclusive mix. 40 minutes from peaceful, melodic sounds to the darker and rougher tracks… Be sure to grab this mix and read the rest of the interview below… Enjoy.

LM: It’s really nice to have you, so give my readers a little introduction!?

Thanks for having me! I’m 23 years old and am currently living in
Toronto. I started producing just over a year ago while I was doing an
internship in Bonn at Deutsche Welle and have been keeping up with it
since. You might remember me from my remix of The xx’s ‘Sunset’.

LM: Your hometown is Jena? So you’ve got German roots?

Yeah, I was born there when it was still East Germany and moved to a
small town in Ontario with my parents when I was six. The rest of my
family is still there and I always look forward to coming back.

LM: Try to describe your productions with 5 words.

LM: Please tell us something about your upcoming releases/remixes and
stuff…Maybe some secrets?

My next original release will be my Mossing/Wasabi EP on Crux Records,
still waiting on the final release date. That will include two remixes
of ‘Mossing’ by Count Clockwork and Made in Paris and a free remix by
Dr. Bread of ‘Wasabi’.

I also have a remix for PTN coming out on Macro Records soon, as well
as remix for Jean e La Plastique on Trashz Records.

LM: Let’s end up with some simple questions, the track you start your sets?

Right now I’d say I start most with On Further Inspection by JoeFarr.

LM: The track you can listen to every day?

All time: Aaron by Paul Kalkbrenner

or Jeffer by Boys Noize.

LM: Which track you’re forced to play in a club at the peak time?

LM: Thanks for the mix and if you want to say something to the
internet, now you’ll have the chance

I guess this would be a good place to share my remix of Boys Noize’s
‘What You Want’ for the Beatport Play contest. Voting starts today

& thanks for the continued support.