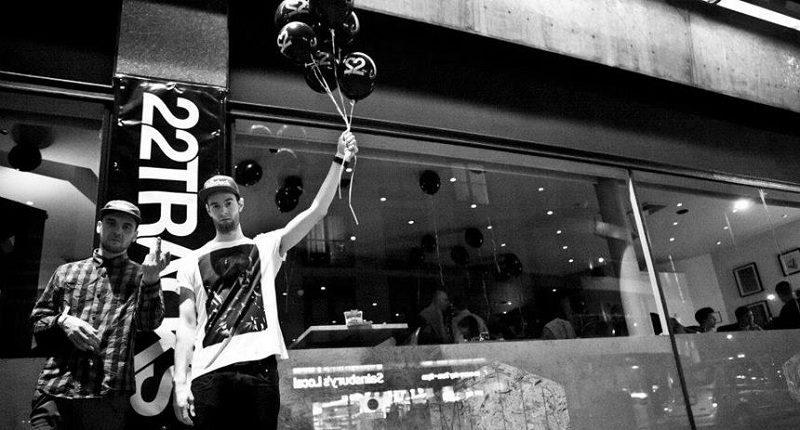 As if trying to cleanse the memory of all those awful DJ’s that the Netherlands has inflicted on the world over the years, TWR72, NT89 and Henzel & Disco Nova are releasing some of the most innovative electronic music out there: an inspiring new generation of Dutch techno.

The sole stunning remix comes from Bad Life’s NT89, whom Henzel & Disco Nova live together with in Amsterdam in some sort of weird techno episode of The Waltons.

As a little and bassy gift, the bass version of “Chagarijn” is a free download for you all! The EP drops soon on Bad Life and will amongst other shops available here on Beatport. Enjoy!

Written By
Lorenz
More from Lorenz
Massive new track from the Belgium duo Aerotronic called The Switch on...
Read More