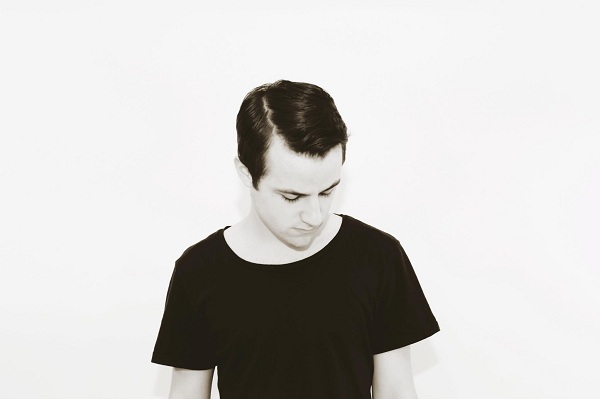 Massive. Techno. Sonar. Vakkuum. Listen! Oh my god this track and remixes are insanely good. Sharooz and all the guys behind the record label which unleash this monster should be proud to have signed this guy. “Sonar” was already played by Fake Blood on BBC Radio 1 and guys it’s awesome. Together with this sick remixes by NT89 and The Sneekers (I skip my hymn of praise about these guys – you know I love them) it’s nearly perfect. Soon on La Bombe. Stay tuned.

Written By
Lorenz
More from Lorenz
Here we go with another deliberately-selected #MixtapeMonday post. Starting with this massive...
Read More