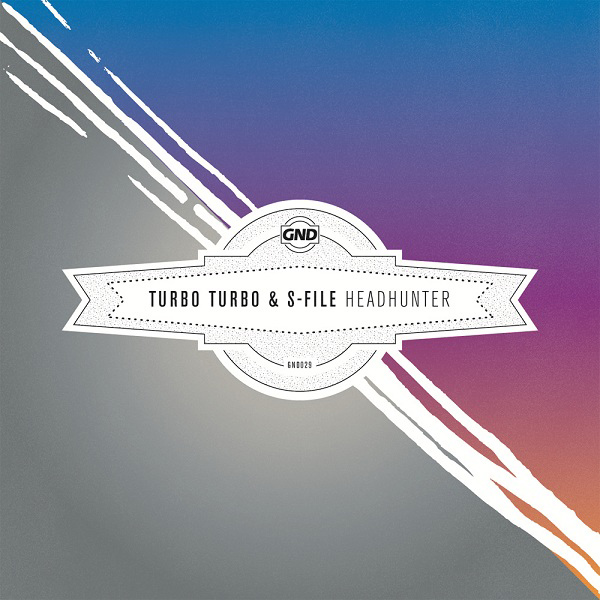 “FUCKING HUGE”, “good as usual!”, “love it!”, “good techno music!” or “Awesome and very large!” – that’s what iconic artists like Soulwax, Shinichi Osawa, Crookers (Phra), Alex Gopher and The Japanese Popstars say about the new release called “Headhunter” by Guys’N’Dolls super collaboration between the founder S-File and Turbo Turbo. It’s the second track (after “Kluster” get – it here) they did together and we should pray that this isn’t the last one. “Headhunter” has the potential to be one of the greatest tracks in 2012. This large built up and this overdose of energy wrapped up in one future techno track is just amazing. Buy this track!

Out on Beatport! Support!