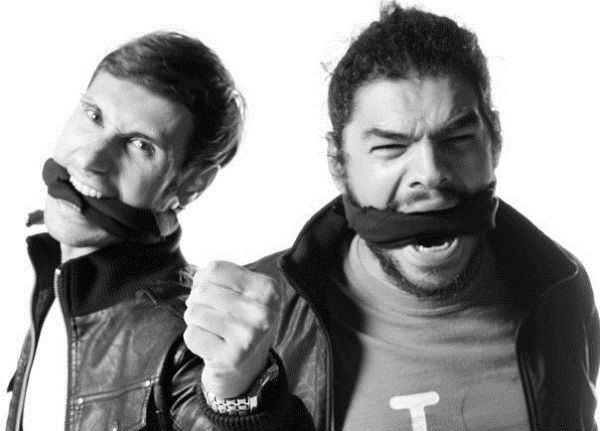 Tezuma & Kint, a duo from Catania, Italy – a place that is getting known for its future producers. For the first time on CRUX, and not the last, these Italians treat us with “Meet Yourself”. A release package that is a raw trip from future techno to pumping electro with a bit of bass thrown in along the way.

The original is a dark, metropolitan techno jam that delights your ears. Doctr never ceases to amaze us with his brilliant sound! Power, bass and drum rolls is everything we love in a dance tune and he nails them all plus some.

Our buddy Dunjinz adds an American flare to future techno with the result being a slick noir techno hit while Clash the Disko Kids make a 180 and take the original for a deeper bassy ride intended for late nights at the club. Ostblockschlampen add their Soviet touch with a marching beat and Dutch style sirens to make an electro house gem. Now that you have met the cast of this motley crew: “Meet yourself”!

Get your copy here on Beatport.