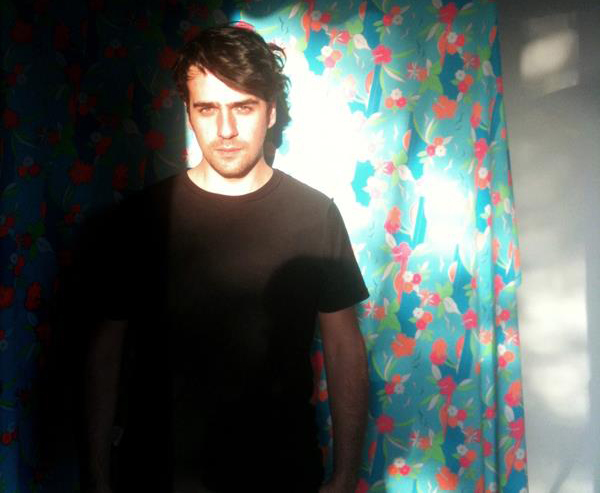 NTEIBINT a.k.a George Bakalakos, is a Greek producer and remixer who started earning his stripes in 2008 with an electric remix of Jamie Lidell’s very soul “Little Bit of Feel Good”. Quickly propelled as a rising artist, NTEIBINT has been asked for remixes by The Bumblebeez, Light Year, The Rapture and many more. And now he presents his new EP called “Time” on Kitsuné. A classy combination of disco and minimal. It comes with massive remixes by The Subs, Jensen Interceptor, Fabrizio Mammarella and the awesome Gildas Edit (Kitsuné Boss). Catchy as hell. If you think that too, check his latest track at the Five Track series.

Out September 24th on Kitsuné!

Written By
Lorenz
More from Lorenz
“This album is something I first started doing for my iPod. Something...
Read More