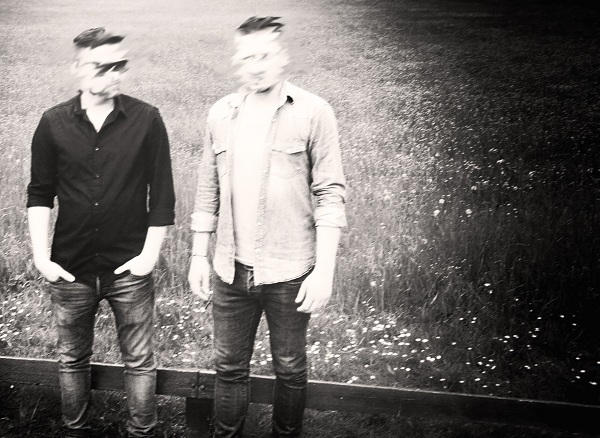 Turbo Turbo, founded during 2008 in Bremen, was formed when two brothers decided to team up to create an electronically punchy sound highly influenced by modern technology and now I’m here to present to you their upcoming release on GND Records called “Delta Line EP”. Massiveness somewhere between modern techno and acid.

The EP comes with four originals, each one is better than the next. If you love dark and agressive techno you will love “Delta Line”. For those who need the big-room-bassy-techno grab “The Jam” which is beside the “Taxi” track my favourite of the EP. “Taxi” is the beautifull joining of pumping techno beats and this special acid sound (maybe we hear some Daft Punk influences – which isn’t a bad thing). And the last one called “Lamborhini” is the perfect ending, an atmospherical and complex track plus the extra of an awesome melodical main synth.

Keep an eye on this release and get your copy when it comes at the 20th July. Enjoy!

Written By
Lorenz
More from Lorenz
Crux Records present a new EP from the Sydney based Made In...
Read More