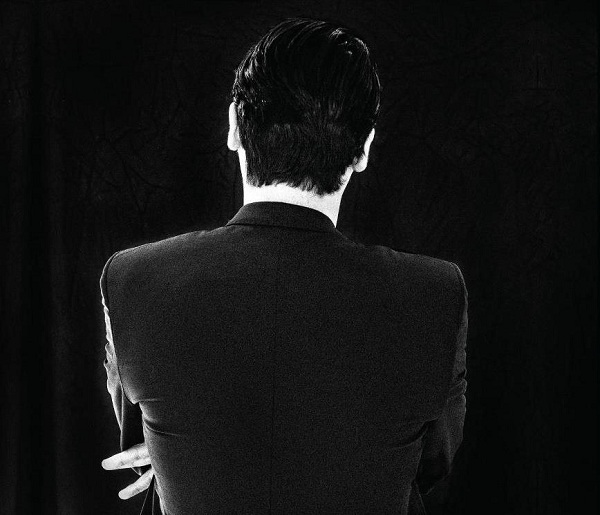 Erol Alkan just released the most beautiful 10:09 minutes so far this year – the perfection start’s at 7:17. It’s his rework for Connan Mockasin’s “Forever Dolphin Love”. The exclusive version released soon on Another “Bugged Out” & Another “Bugged In” Selection via K7 Records on September 3rd 2012. Just listen and enjoy.

Written By
Lorenz
More from Lorenz
“In times, where crowdsurfing and champagne are more important for EDM artists...
Read More