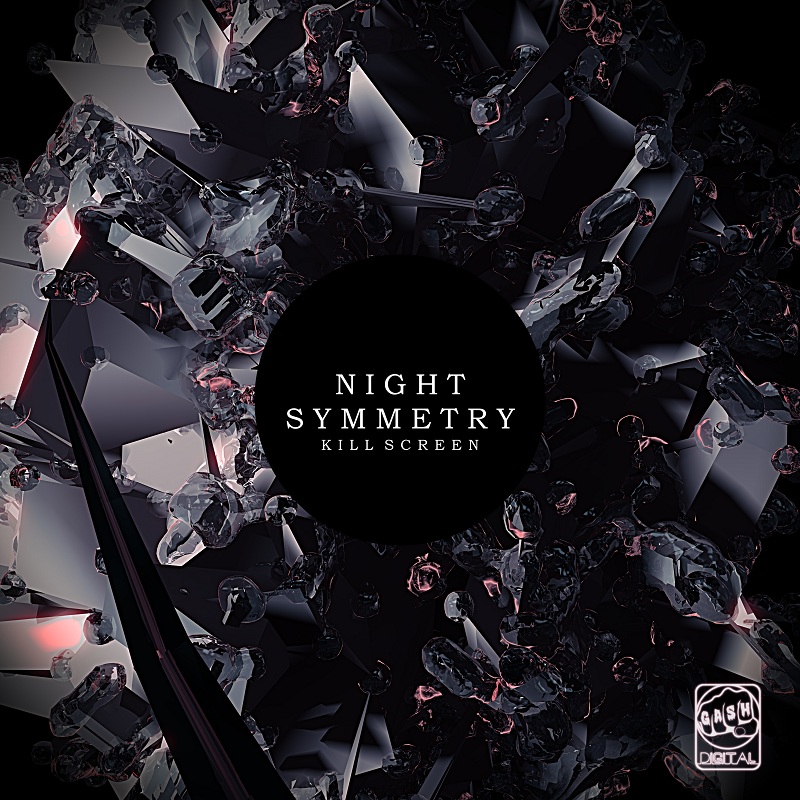 Night Symmetry is a London based duo formed by Nightbreaker and Teen Symmetry. Both released their first EP on Gash Digital and yeah it’s a bomb. Together with German remix support by Beens and SCNTST you can expect a big package. The three originals are packed with deep, spectacular and raving synths. Beens turned it into a audible monster and sure SCNTST build this innovative and fresh track.

If you like what you hear, you should grab it on BEATPORT! And don’t forget to check the free Sound Of Stereo remix. Enjoy!

Show Tracklist
The year is 2012. The city is London. Hidden beneath the mounds of disgarded polystyrene pie and mash trays and crumpled club flyers that have gathered in the shadows cast by weekend party venues, is an entance to a secret underground bunker.

Deep inside this mysterious base a group of friends have been hurriedly working around the clock, wielding soldering irons and making the final adjustments to a piece of hardware so powerful it is said that when this super synth is played it unleashes melodic stabs so twisted they warp the minds of all those within ear shot.

Leo Chilcott and Erin Davies were once strangers to each other. Going about their weekly routines of drab 9-5’s, chortling at the latest hipster fashions and trying to avoid being run over by mustache touting fashionistas on trendy fixed wheel bicycles whilst crossing Bethnal Green Road.

Little did they know this was all going to change and that they would never be the same again. One weekend, whilst stumbling out of an all night future techno rave at 7am they felt individual taps on their shoulders. Before they could utter a word bags were thrown over their heads, they were bundled into the back of a van and the next thing they were concious of was being in what appeared to be a dark windowless locked cell. They were flanked by three strange looking angry men, one with a shiny head, one looking somewhat hairy, drunk and dishevelled and a third disguised beneath plain black sunglasses but sounding like he could be a real life member of the Shameless Maguires. These three men demanded that they play the strange looking synth sat in front of them if they wanted to see the grey East London skies ever again.

They had little choice but to comply.

Written By
Lorenz
More from Lorenz
Jackin With The Drums is a techno producing trio from Belgium who...
Read More