Gernot and Szary aka. Modeselektor and founder of the superb “Monkeytown Records” released their new video for the track called “Berlin”. A super down-beat track with high potential chill-mode plus the groovie vocals by Miss Platnum. If this isn’t enough, the guys won an “Echo (critics award)” (Germans biggest music award) for “Monkeytown” as the best album of 2011. 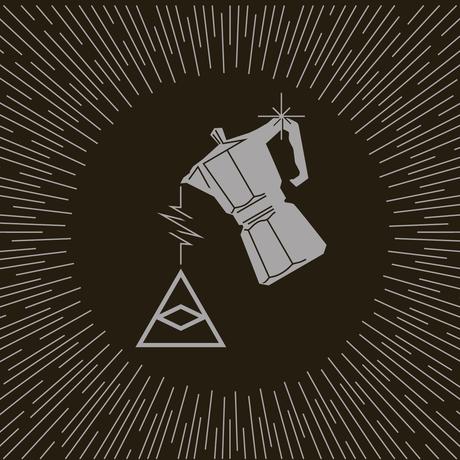 This awesome cardboard-animation video was directed by François Chalet, a graphic designer who approached the band with the pipe dream of having them play his wedding right at the same time that the label was looking for someone to make the band a new video. In the words of Chalet:

“We want to get married, and we want Modeselektor to play there … They’ll NEVER come and play at a wedding … And we wouldn’t be able to afford them … Weeks later I emailed Monkeytown Records in order to proof to Meike, my future wife, that this idea will always stay an idea … One day later at the phone – Monkeytown: ‘You contacted us at the perfect moment – we urgently need a good video because someone flaked on us!’ One Skype conversation with Modeselektor … 3 weeks of hard work and little sleep … cardboard everywhere … lots of computer crashes and … Modeselektor will play at our wedding – hurray!”

If you feel the need to purchase a “2xCD + 1xDVD-package” with 3 hours of Modeselektor entertainement than you’ve to go here!