Another beautiful tracks for this sad sunday. If you like the sounds by London based Dems you will love this too. Don’t want to compare both indie bands but just want to let you know where it goes. Exmoor Emperor is a London based indie band. Three guys provides beautiful and spherical sounds delivered by Dental Records. Which is an independent music collective and record label, based in London. Who attempt to blur the boundaries between music and art by giving the artist freedom and support to develop their sound and style. Just listen and enjoy! 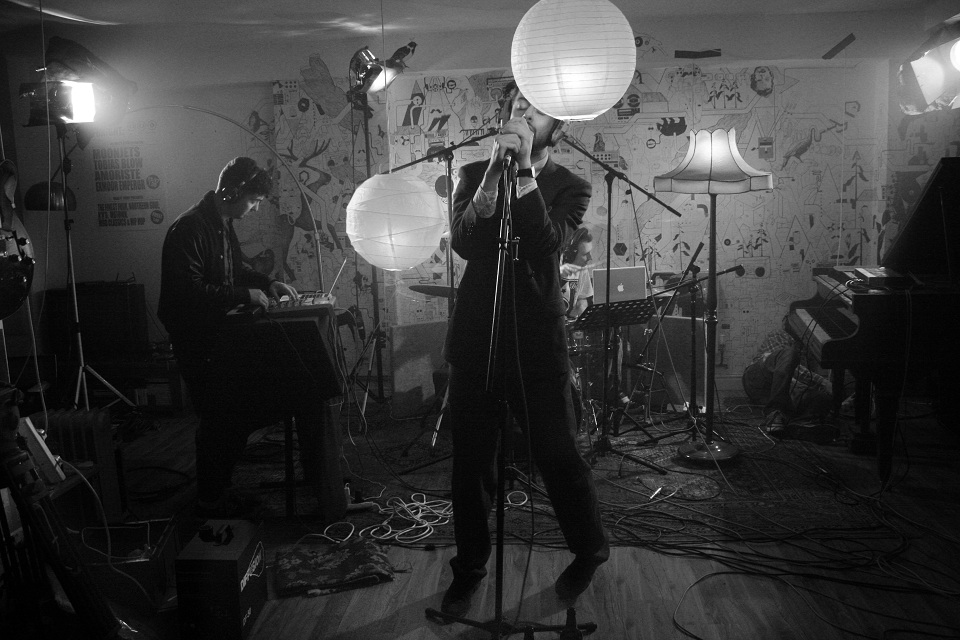 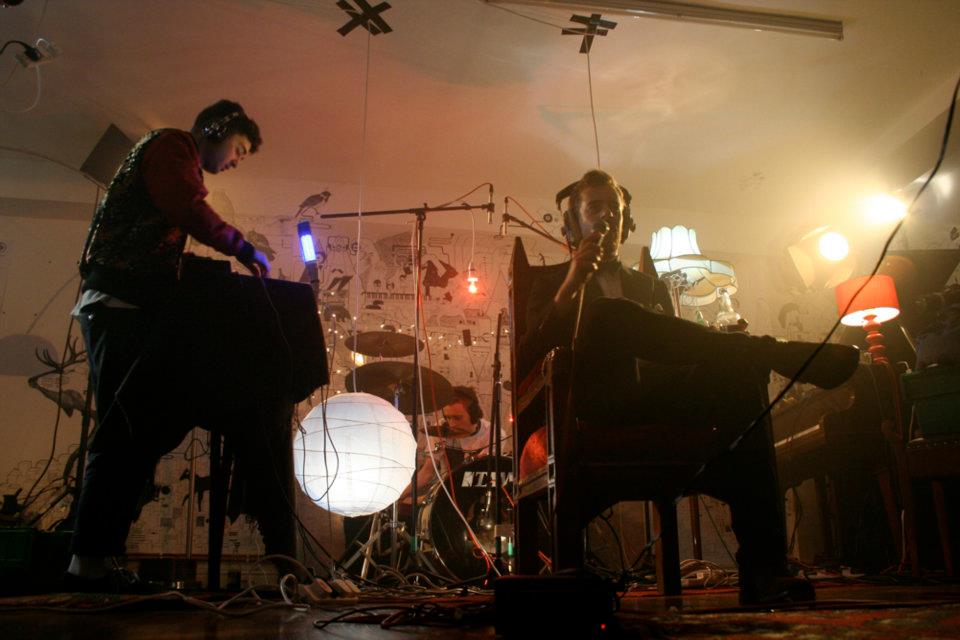 Written By
Lorenz
More from Lorenz
Sorry for the little break but I’m really busy tweaking and testing...
Read More