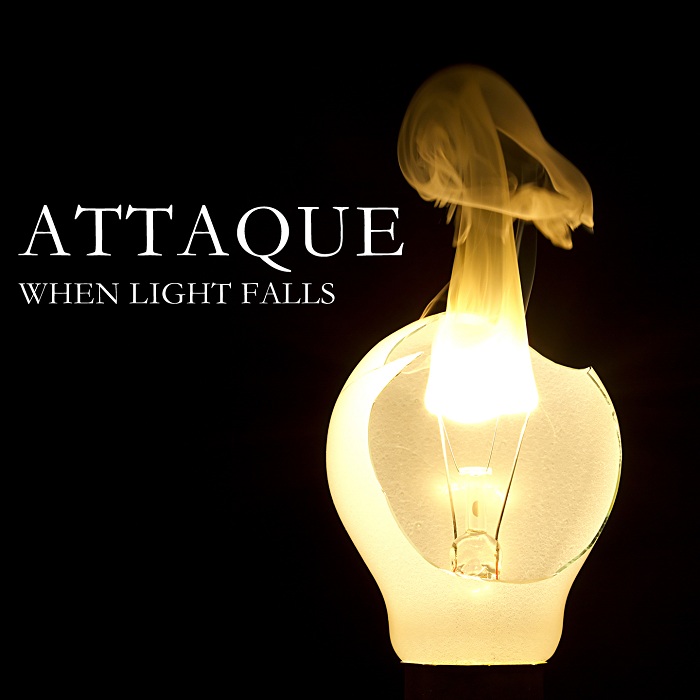 For me it is hard to find adequate superlatives to discribe the last months for London based DJ and producer Attaque. But my continuous followers know what I think about him and his music. All others had to believe me, that his music is just over the top. It’s just crazy that his first track drops nine months ago and hits the blogosphere and DJ-bags like a bomb. So it’s simply the next step to announce his forthcoming LP which will called “When Light Falls”.

To reduce the waiting time, Bad Life gives one track of the upcoming LP for free and “Shadows” got all which stands for “Future Techno”! The album will release at the 23th April and sure if there are more to listen to, you will get it here! Until then, enjoy “Shadows” or explore more from his recent productions.

Nine short months ago Attaque released his explosive debut single Light Falls. The track barged it’s way onto the playlists and essential mixes of BBC Radio 1, and the world’s preeminent DJs stood back in awe asking ‘where the fuck did he come from?’ It devastated dancefloors across the globe and Mixmag made it their Tune of the Month declaring: ‘prepare to be pummelled.’

Since the outset, Attaque was adamant that he wanted to get an album out and do it quick, no messing about, and make an almighty statement of intent. There’s no ostentatious guests, no PR gimmicks and definitely no masks; it’s just him, his machines and ten heads-down electronic powerhouses.

Indeed whilst pummelling is exactly what his unique concoction of electro and techno does, it’s Attaque’s distinctive sonic and innovative production that singles him out as an extraordinary talent. When Light Falls is an hour of forward thinking electro and techno perfection. An album as potent on the train as it is in a nightclub, it takes you on the remarkable journey that this special producer has had so far.

Through the cacophony of driving electronics in Shine, Sensor and The End, the album climaxes with the chants and industrial echoes of Shadows, a haunting and progressive twist on his sound, leading one to only imagine what will come next. And noone is more excited than us at Bad Life.