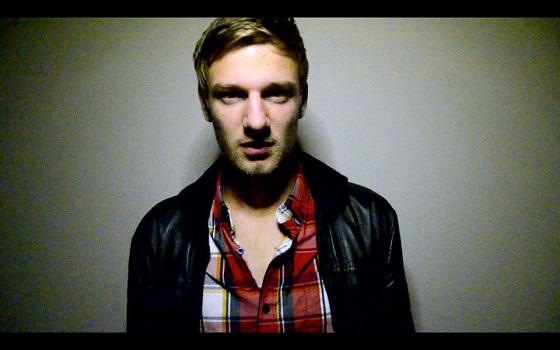 New talent to introduce is the Canadian with German roots – Volta. This 23 years old Toronto based DJ and producer gain my attention with his amazing remixes which are available for download on his soundcloud!

He has been producing for one year and started with two official remixes for Germany Germany. The demo for his debut EP “It Comes in Waves” crossed paths with Raving Loony Records on Soundcloud in May 2011 and was released in November 2011, receiving support from SCNTST, John Roman, Rob de Large, Mendoza.

After the release of his debut EP, he get to know a lot of very talented producers and decide to release a remix EP on Raving Loony Records. Rob de Large was the first artist to do a remix and actually suggested he choose the track “Keyboard-47” for the remix EP. Then he asked NEEDS from Paris who he previously did a remix for and a very talented producer from Columbus, Dunjinz, if they were interested. Rob de Large also recommended Crumps from Australia!

The “Keyboard-47 Remixes” will be released exclusively on Beatport Feb. 16, 2012 on all major stores like iTunes, Juno Download, etc. Get a preview here…

Check also this preview for the new “Fax – Avocado” remix which will hit the store in april.

Last but not least, here’re the remixes in one set. Massive tracks. Grab each of them! Enjoy and stay tuned for more by Volta!