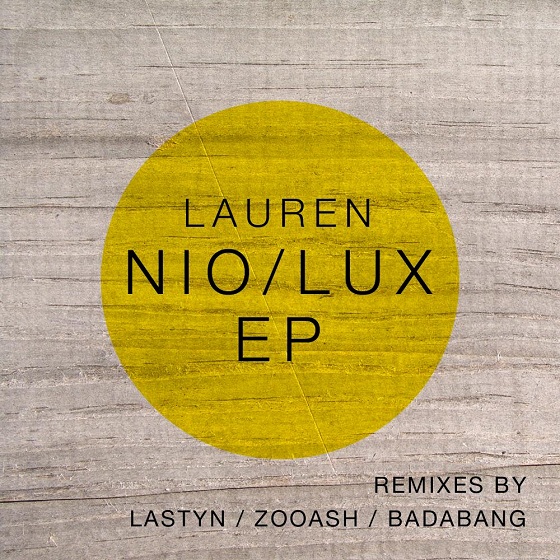 Let me present to you a new young talented guy from munich. The person behind this name is a 21-Year old student. It all began when a friend of him visited the ososphère festival 2008 in Strasbourg, France, and told him about Electro and artists like SebastiaN and Justice. For him this sound was all new and crazy, but he fast realized that he loved this music, and wanted to do more than just listen to it. He started producing in late 2010 and tried to find his on sound, experimented with different synths, effects and samples. The early results of this work are the 2 tracks Guara & Ginseng, both as free download on his Soundcloud site. In the end of 2011 he finished his debut EP, called NIO/LUX consisting of 3 tracks + 2 remixes by his friends BADABANG and ZOOASH, which you can now listen to. At the moment he’s already working on his second EP and various remixes. Feel free to contact him if u got remix inquiries or something elese!

You can get his “NIO/LUX” EP for free here with Remixes by Badabang and Zooash and a bonus track called Absolut. Lastyn Remix will follow due to technical problems soon. By the way, “Absoulut” is awesome!! I’ve collected some other great tracks below to show you his style. Enjoy and be sure to follow him!

Written By
Lorenz
More from Lorenz
Kiez Beats is back with the third part of a very special...
Read More