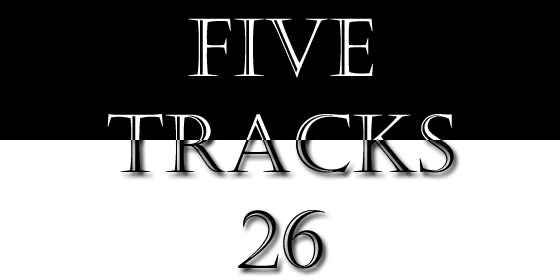 My motiviation to post almost every day? Just listen to this post series, the mixtape monday posts or pick a random one. It’s the music. I love music. That’s it! And I’m thankful for every day I can make this. Sometimes it’s really hard, cause there’s simply not enough time to post, or I’m just too busy, anyway – thanks for reading this, thanks for following me! Support the artists! Enjoy!

Borussia is one of those producers I follow since month. Excited for any new tune. Here is a freebie. It’s just awesome. Stay tuned for an “Introducing: Borussia” post.

Filiber, newcomer, french. Is that enough? Just listen to it and follow him on soundcloud. It’s worth it!

After remixing “Keith & Supabeatz – So Excited” or “Modek – Flip Flop” he gain my full attention. Hamburg based Mendoza made this for us, for free. And I love it! Keep an eye on it.

Heared this tune at the “Yearmix 2011 by Henzel & Disco Nova” and wow I’m a fool for missing this in 2011! Powerfull. Energetic.

Disco Demons. DJ, producer, blogger. I’m sure you know his blog and his mixtapes. Now he made a new edit which climbs the hypem charts. Good stuff and a cool guy. Enjoy!