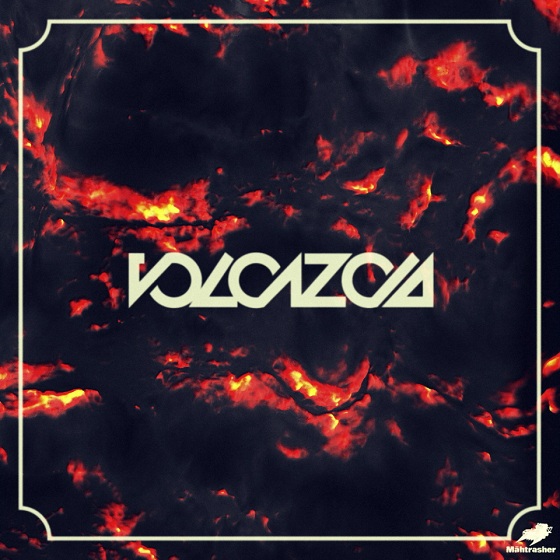 Did anyone heared about “Volcazoid”? No? Ok, same here! But luckily I get the Mähtrasher / Traktor Records promos! Volcazoid is the new collab between Australian Distrakt and the German MMMatthias! I was really surprised at the first time I was listen to it. This technoid originals are just amazing! Brilliant tracks to get the crowd going crazy! Together with the two remixes by Rotze and The Sneekers, Mähtrasher / Traktor Records delivers an spectacular release!

So be sure to listen to these exclusive streams, cause there is no social media stuff like facebook or soundcloud! Enjoy!

Grab your copy on BEATPORT!

Volcazoid won’t sound familiar to anyone of you because there’s no release under this name yet, no facebook-profile, no soundcloud, nothing. But you might know two guys called MMMatthias and Distrakt who already have some releases under their belt and this is a collaboration project of them. But if you know these guys you propably still would have expected something completely different haha
Here they don’t go for obvious bangers, it’s more about rude techno-ish tracks with all kinds of bubbling soundscapes and slow evolving stratums. It’s still hard stuff and has it’s place on Mähtrasher don’t get me wrong, but it’s definetely not trash!
Anyway, I really like it because it is different, forward-thinking and nice on the floor! On top of the 3 original tracks there’s 2 brilliant remixes by Rotze and The Sneekers who are both making some waves at the moment for themselves.

Written By
Lorenz
More from Lorenz
Massive! And I mean the HUGE MASSIVE
Read More