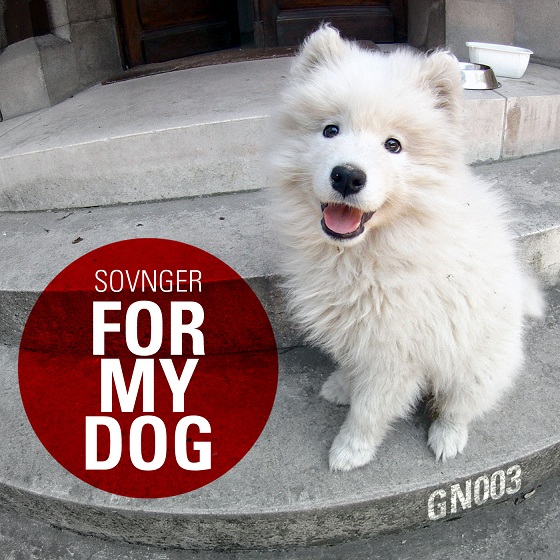 Straight from Paris city Sovnger present their new Single “For My Dog” out on GND Records. With Sovnger’s new tune “For My Dog”, the French producer want to reach even more dancefloors around the world. The remix package is big-big time! The first remix on this Single is from the german duo Wazabi. Their previous EP’s “Interplay” and “Turbulenz”, which was also released on GND Records late 2010 and early 2011, was a major success in the clubs of Germany and beyond the border. The young American up & comer Dunjinz is making his debut on GND with an electro remix of For My Dog. His remix is a real sure player! Last but not least, Stuff Ya Disco from Scotland build a noisy and pumping dubstep remix for “For My Dog”. For My Dog is a must have for your Box!

? Sovnger – For My Dog EP Previews

This explosive package will drop at the 2nd December on Guys’N’Dolls Records! Beware, Enjoy!