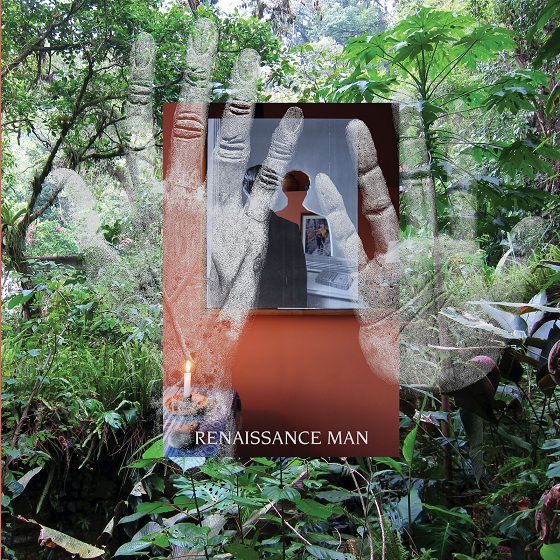 Yeah you read it right, “What Do You Do When You Do What You Do” is the new single by Renaissance Man soon out on Turbo Recordings. Read here what the guys from Turbo said: “For Renaissance Man’s first single off their Turbo debut LP, we’ve assembled a team of remixers whom we felt could live up to the playful intelligence of the original. The result is a pack befitting one of the best electronic albums of the year, a MENSA-level dissection of contemporary dance music that builds on the Finnish duo’s previous releases on Dubsided, Sound Pellegrino and Made to Play.

To begin with, we enlisted a personal hero of the Renaissance Man boys – legendary producer Herbert – who offers up a subtle, atmospheric take, adding his own vocals and introducing an esoteric pop sensibility. Scottish producer (and Thom Yorke name-checkee) Sei A checks in with a hypnotic techno groove bomb. UK vet Paul Woolford strikes a balance between wobble acid and melodic piano hooks. Hot Turbo prospects Gingy & Bordello create a slow-burner that straddles the horse that rides between ambient and banger. Finally, we’ve also included an instrumental version that gives the track’s unsung heroes – the instruments – a chance to shine.”

? Renaissance Man – What Do You Do When You Do What You Do

Release date is the 11th October and for sure available at BEATPORT! Also watch the video below, to see how to see – Behind the scenes: “What Do You Do When You Do What You Do”…