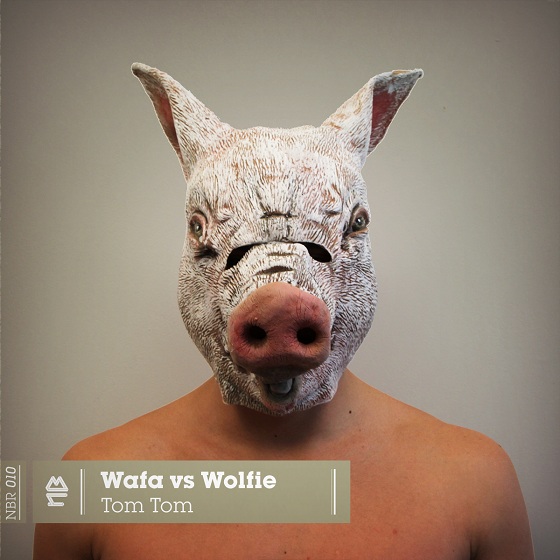 Wafa vs Wolfie sounds like a serious dogfight, but in fact it’s a collaboration between London’s Wafa (Grizzly) and Sydney’s Wolfie (Sweat It Out). Four-leg-ged entertainment on a global scale. Both build this two originals and get support with remixes by Riton, Arcade and Slap in the Bass.

Outstanding release which drops at 26th August at BEATPORT and two weeks later at all other stores!

It’s an anglo-australian thing between WAFA (Grizzly) and WOLFIE (Sweat It Out). ‘Tom Tom’ is set perfectly between techno, house and tropical rhythms. A stand out track deserves a stand out video: French director Jules Audry brings the ‘cover shot’ pig to life in his ‘who’s hunting who?’