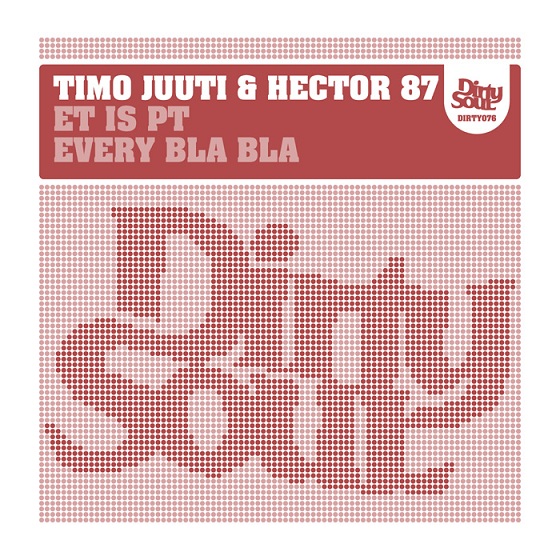 Today let me introduce you another newcomer but this time it’s a house duo! Timo Juuti & Hector 87, a fresh collaboration between these two Finnish producers has been sky rocketing across the scene in 2011 after they allegedly raided a local library and sampled loads of old disco records to create their very original blend of disco house and electro. In only six months, they’ve released singles on renowned house labels such as Pornostar Records, remixed DJ superstars like Avicii and found themselves included on one of Hed Kandi’s famous compilations. Now they are releasing their debut EP on Dirty Soul including two crazy party monsters “ET is PT” and “Every Bla Bla”. If french electro, disco or house is your thing you don’t want to miss these.

The following previews will be released on Dirty Soul at 11th of July! Here is the Beatport link if you want to bookmark it! Enjoy!

Written By
Lorenz
More from Lorenz
I’ve just carried out, that we are at number 115 of this...
Read More