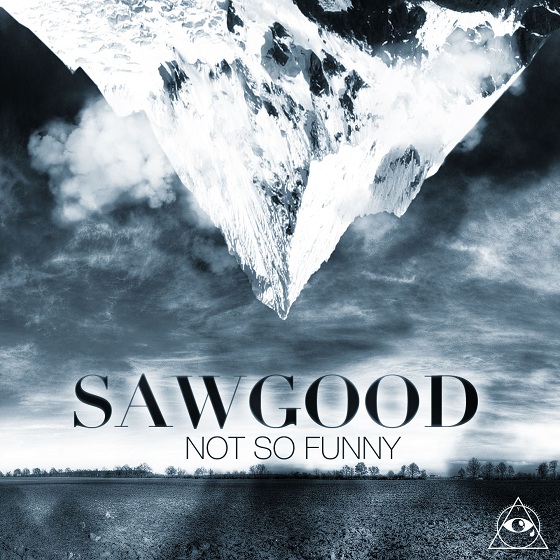 New contest for all the upcoming young producers out there! Remix the massive “Not So FUnny! track by French Sawgood and get your own release!

Rules:
The remix should be added in the SoundCloud group: SAWGOOD REMIX CONTEST until the 28th August 2011.

Be among the most played songs of the group will qualify you for the vote of the jury. To avoid very good remixes not enough readings are not taken into account, Sawgood reserves at least two of his favorites to introduce to the jury despite the number of plays.

In case of a tie, Shake Your Ass will choose their favorite song, and the remaining songs in the tie will still be available on the EP.

Prices:
The remix winner will be signed on the Sawgood’s EP “Not So Funny” on Shake Your Ass Records.
The winner will win a gig in Italy in a Shake Your Ass Party, and an Oh My God It’s Techno Music promo pack (t-shirts, stickers and more).