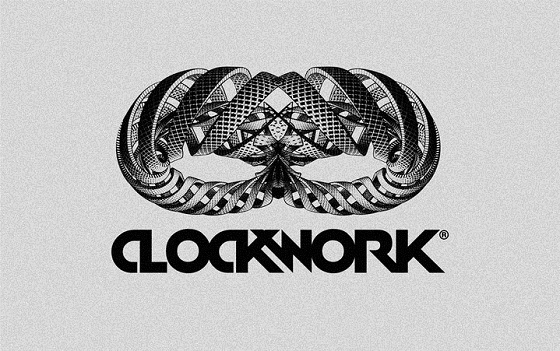 Since his start in 2008, Henry Steinway, aka Clockwork, has consistently had his work circulating the worldwide blogospehere, churning out bootleg remixes of artists like Kelis, Crystal Castles, and Snoop Dogg. His infamous mash-up of the Office theme song and Lil Wayne reached the #1 spot on Hypem three times running while simultaneously being featured in both Entertainment Weekly and New York Magazine, and garnering over 2 million combined views on YouTube.

And yes he did it again! Amazing new EP called “Breaker” which drops at first August on Wearhouse Music! Four originals and everyone with all the makings of a hit! Check and grab the minimix below! Enjoy!

Written By
Lorenz
More from Lorenz
The Dutsch duo Just Regular Guys, formally known for their releases on...
Read More