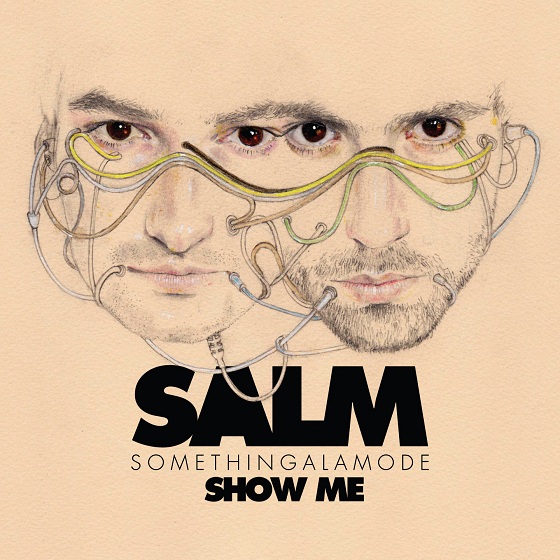 A few days ago I’ve received a newsletter from a unknown. I heared the teaser and I like it so I decide to find something more about them. The duo around SomethingALaMode, short SALM was born back 2008! They have a big name in the french electro scene and the mode scene. Karl Lagerfeld is one of the biggest fans of their music, they also have create the music for some Chanel shows and more… Best thing of the EP is, for me the Bloody Beetroots Remix. I’m really excited about the new BB tune. And accidentally I found the remix. I can’t guarantee if it’s the official version. We will see…

The Louis La Roche remix is a really catchy tune with rap vocals from Lexicon. Love the vibe! If the remix from The Bloody Beetroots really the official it’s pure genius! A beautiful piano part belong the whispering voice and than the big explosion! Give it a listen it’s big!

The digital release of the new EP “Show Me” is planned for the 13th of June 2011 and the next album from SALM announced for the spring of 2012.