The Toxic Avenger, a.k.a. Simon Delacroix, is an electro thrash producer hailing from Paris, France. Taking cues from intelligent hardcore and punk, all the way to 60’s pop, The Toxic Avenger brings us a unique blend of melodic rage and screaming synths that create a sonic epic audiences can lose their minds too.

Watch the official video for “Angst:One” which is really a hit in your face! You know what I mean! The EP is out since a few months check it here on Beatport! ANGST (Fear), the first stage consisting in being paralyzed by the meeting of its worst nightmare. It is the first episode of the theme Angst (One, Two, Three, Four) that punctuates the album “ANGST” out next April (Roy Music / Universal).

Snippets from the “Angst:One” EP with remixes by Kid 606 and Black Strobe.

He also did a 100 minutes mix with all his favourites and music which influenced him! Click on the picture to grab your copy! Enjoy! 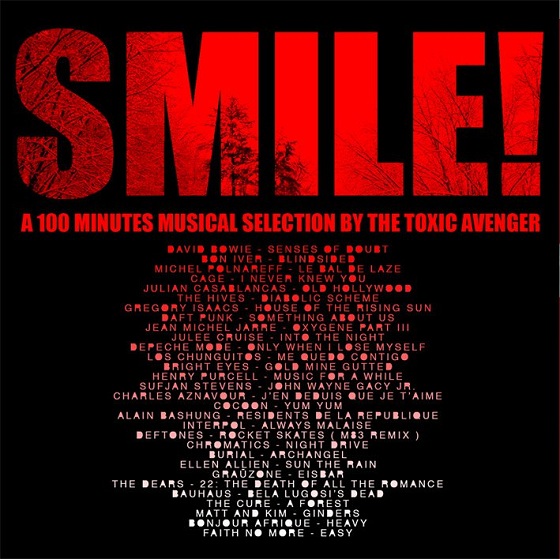 Written By
Lorenz
More from Lorenz
From Milan to London over Cheap Thrills, Moda Music or Southern Fried...
Read More