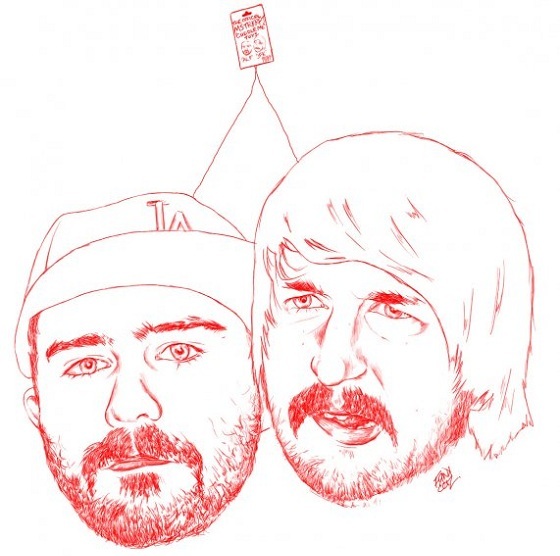 MSTRKRFT the to crazy guys release two new tracks for free! MSTRKRFT is a Canadian electronic music duo from Toronto, Ontario who are signed to Dim Mak Records. The group was started in 2005 by Jesse F. Keeler of Death from Above 1979 and Al-P (Alex Puodziukas) formerly of the Mississauga, Ontario electropop group Girlsareshort. Al-P was also the producer for Death from Above 1979’s album You’re a Woman, I’m a Machine as well as several of (Jesse’s former band) Black Cat #13’s records. The duo have been close friends, as well as work partners, for a long time. MSTRKRFT also produced Die Mannequin’s first EP, How to Kill, and Magneta Lane’s second LP, Dancing With Daggers.

They have been commissioned to remix songs by such artists as Death From Above 1979, Kylie Minogue, Justice, Bloc Party, Ayumi Hamasaki, Metric, Wolfmother, Annie and The Kills.

Written By
Lorenz
More from Lorenz
A few Days ago I’ve post about the coming EP from Don...
Read More