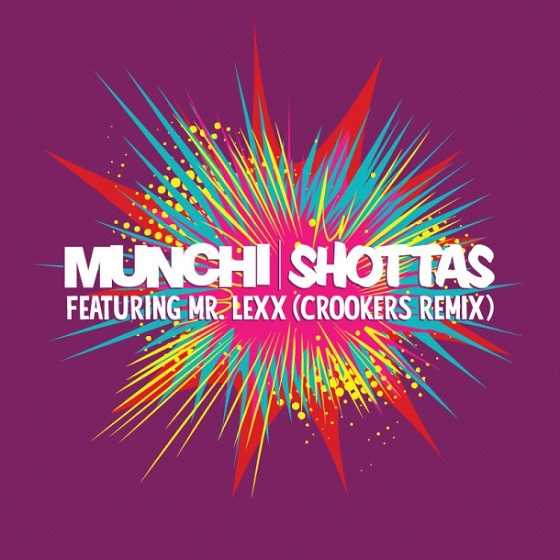 Munchi, a young Dominican producer living in Rotterdam, makes his debut on T&A Records with “Murda Sound”. But this time it’s about the Crookers remix they did! They like him and try to help because…

“Munchi had a seizure caused by an intracerebral hemorrhage, with no prior condition. He spent 9 hours in a coma and 11 days in the hospital recovering. He has no medical insurance in the US. His medication is expensive and he needs to get back to Rotterdam. Our goal is to pay for his ticket home, get our Hawaiian friends reimbursed for his meds and eventually pay for his hospital bills.”

If you like this donate some money for him here!

Or support him and buy his last EP! “Murda Sound” displays Munchi’s full arsenal of weapons, from the agro electro-dancehall of “Shottas” featuring Mr. Lexx (of Major Lazer “Hold the Line” fame) to the beautiful ambient dubstep of “Madre No Llores”. “Toma Essa Porra” is somewhere between Baltimore Club, Baile Funk and Dutch House, with screaming car alarm synths, African funk horns and raucous shouting. Keeping it rowdy, Murda Sound shares Bmore and Dutch elements, along with a Dubstep bass and Reggae vocal drops. Rounding out the EP is Hope, a deep Moombahton track with haunting chords and a chilling female vocal.

Written By
Lorenz
More from Lorenz
Tezuma & Kint, a duo from Catania, Italy – a place that...
Read More