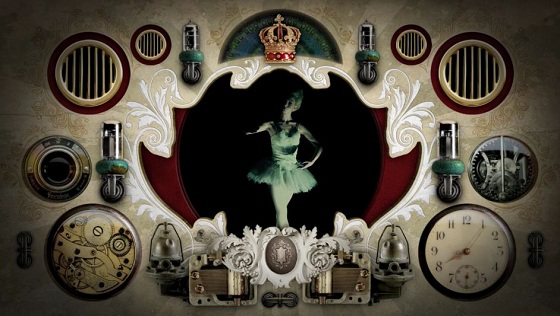 This one goes out to all the producers out there. Atlanta based Tricil aka John Jacobus sent me his remix contest facts to share it with you! Vote for your favorite Emancipation remix at remix.tricil.net. The Atlanta entries will be considered for a producer’s spotlight at a local venue, while the aforementioned and international entries will be considered for release! So head on over there, pick out your faves, share them with your friends, etc. If you’re a producer yourself, you can follow the link to grab stems of the track and give them a go yourself.

If you want to make your own remix and get a world wide release than you have to go to remix.tricil.net! Grab all the stems and start your work!

Written By
Lorenz
More from Lorenz
Three months ago there was the post about the orignal “Roland Rat/Brain...
Read More