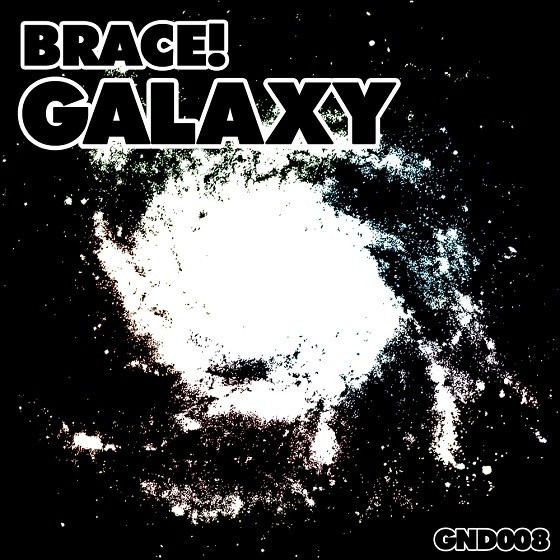 Galaxy is a release of a little apart from the other Guys N Dolls releases and goes in another direction. Guys N Dolls course, remains true to his line to publish good club sound. Brace! are the two young DJs and producers Thomas Virnich and Roman Vesley from north Germany. Their debut single Galaxy is coming with a cool remix package by Kiez Beats Artist Moonstompa and the German Producer Myron Aiden. His version of Galaxy brings another compatible Club Version. Galaxy is a package which is a very different content, but again the way back together on the dance floor.

The Myrone Aiden Remix is my favourite one and now the good news – grab it for free! Enjoy!

Written By
Lorenz
More from Lorenz
Treasury will be my new series to give you a collection of...
Read More