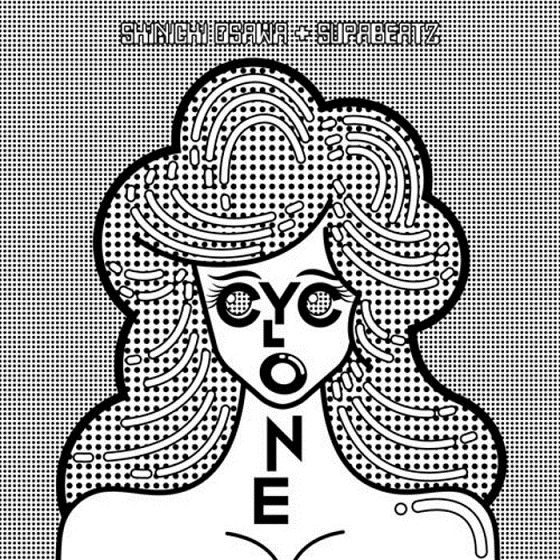 Shinichi Osawa one of my favourite producers out there teamed up with italian producer-prophet Supabeatz to build this brain-shaking new track called “Cyclone”! Just love it! Ceck both Beatport pages to support them. Think obout Shinichi Osawa‘s dope tracks like “Singapore Swing”, “Zingaro” or the oldie but goldie Digitalism – Pogo Remix. And for sure Supabeatz with his massive 90 originals and remixes for Crookers, Etienne De Crecy to count a few!

If I hear these tracks I know why I need to do this! 🙂

Written By
Lorenz
More from Lorenz
On the 17th of October Secure Recordings will release a new banging...
Read More