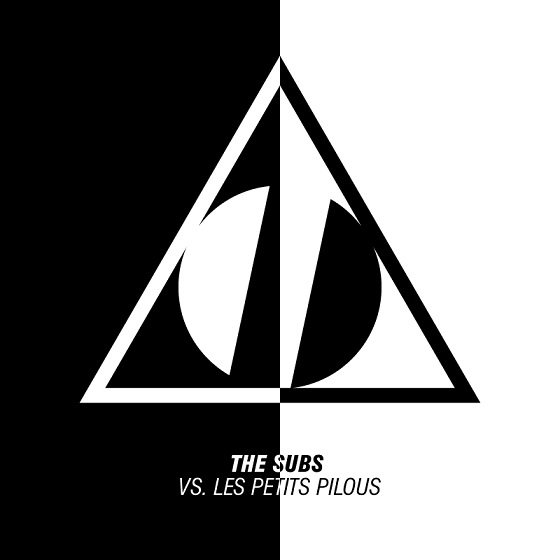 I’m a lucky guy cause I saw Les Petit Pilous two times till now! Now they get together with The Subs and WOW this gonna be real big SHIT! Remember “Mitsubichi” from The Subs!

Finally we are able to present you a new release from The Subs – we know y’all have been waiting for it! This time The Subs teamed up with their good friends from Les Petits Pilous (BNR). Anthony from LPP, originally from France, has been living in Ghent since around a year, and Ghent being the homebase of our boys The Subs, it only seemed logical for them to get together in the studio and record some tunes. Les Petits Pilous became incontournable in the international electro scene since their extremely successful releases such as “Wake Up” and “Bielle” on Boys Noize his own record label. You can imagine that the combination of LPP and The Subs has resulted in two incredible club bangers; My Body and Rototom. Woah!