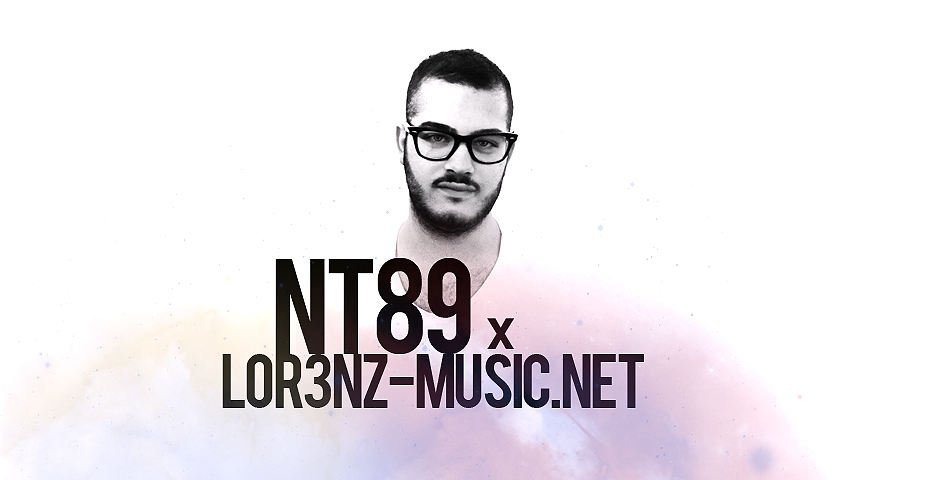 Drum roll… I proudly present you the next exclusive mix made by NT89! Nima Tahmasebi is considered the new upcoming Italian producer. He is one man with a hefty slew of banging remixes, intense, pulsing original tracks and one hell of a lot of style. His live show and his dj sets are vivid and eclectic which brings him worldwide. “Every track he lays on the decks sounds golden.”

With a fresh start in 2008 we find he accomplishes even more in ’09. His popular remixes of ZZT “The Worm”, Zombie Nation’s “Worth It” and Tiga’s “Mind Dimension” remix killed the dance floors all over the globe. It made Tiga decide to put NT89’s “Mind Dimension” on his album “Ciao!”. As a Bloody Beetroots studio assistant he collaborated on the “Smash your Stereo” CD which is released on One Love/Sony Australia. Recently he made an official remix of the Noob & Brodinski hit “Peanuts Club” on Turbo Recordings. In October 2009 he signed to Fatboyslim’s UK based label Southern Fried and the first EP is “DOOMA EP” which is supported by legends like Laurent Garnier, Claude Vonstroke, The Bloody Beetroots & Das Glow.

Despite his young carrier NT89’s tracks have already been supported and played by the likes of Tiga, Erol Alkan, Laurent Garnier, Diplo, The Bloody Beetroots, Congorock, Shinichi Osawa, Brodinski and Style of Eye. He released several highly esteemed remixes & original tracks which immediately claimed attention of the scouts in the music industry. There’s a new kid on the block!

Check his Beatport page too! Enjoy the mix I love Nima’s creativity!

About the ??? tracks, he is not allowed to say the tag but it should be easy to find out!

Written By
Lorenz
More from Lorenz
TAI is currently on fire.
Read More