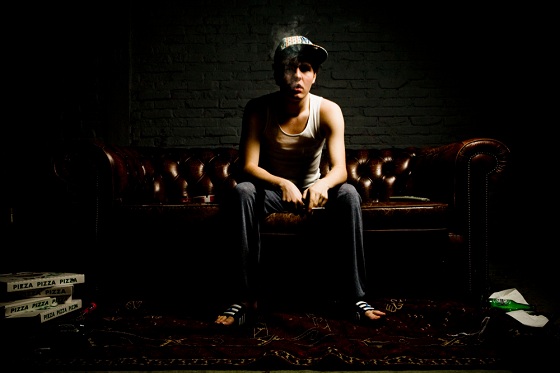 All producers watch out! I’m sure you know the last Dem Slackers EP called “Let’s Go”! A massive EP with remixes from Bart B More, Clouds, Peacetreaty & Evil Nine! If you wan’t more follow here! But now there is a Remix Contest for the track “Swagger”! Build up your own tune – it could be anything you want!

Oh yeah I’ve forgot to tell you what’s the price! For sure the winning remix will appear on an official Dem Slackers remix release on Boemklatsch Records and the top 5 entries will be featured on Dem Slackers website.

Sent all your stuff to remixdemslackers[at]gmail.com! DEADLINE 15th January 2011!

Dem Slackers: Coming To A Couch Near You

Written By
Lorenz
More from Lorenz
So as you can see, I’ve changed the player to support the...
Read More