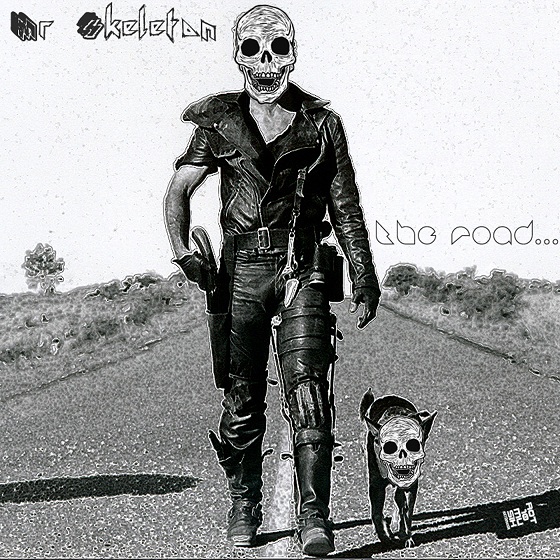 Let’s make some steps into the heavy side of electronic music!

A Producer/DJ of many talents, Mr. Skeleton has made noise with his brillant remixes for Blaze Tripp, Jon Kennedy and A Girl and A Gun (vocalist of the certified gold track “Warp 1.9” by The Bloody Beetroots), as well as originals that have been called “its crazy, its uncontrollable, its delicious!” and “his monster basslines blow our minds!”.

Mr. Skeleton is now becoming the go to guy for remixes ever since his tracks touched the charts. His track “THE ROAD…” is currently being supported by France’s “Stereos Heroes” while being compared on the blogs to the likes of Wolfgang Gartner, Skrillex and DIM MAK’s Gtronic for the hypnotic basslines, glitch and chopped up sample madness.

Heavy weighters! I have also a little surprise. I can share with you the track “Talking That Funny ft B-Have” for free!

For sure you can buy your release here on Beatport!

Written By
Lorenz
More from Lorenz
A lot of new and excellent mixtapes by the like of Chilly...
Read More