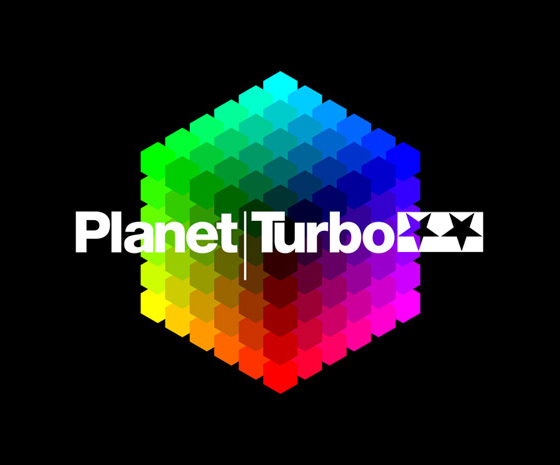 In celebration of the end of Planet Turbo’s summer run, they’re releasing an EP of remixed classic Turbo tracks!!

Possibly the most shameless party record we’ve ever put out. 100% crowdpleaser. Dutch-style claps on the kickdrums, sing-along pop breakdown, and high energy synth hooks. Hey Today! have delivered a mega-hit. Early support from Dutch-house oven Laidback Luke as well as the regular Turbo Illuminati: Erol Alkan, Thomas Von Party, and Tiga, i.e. the only people that currently have it. ‘Essential New Tune’ on BBC!

Carte Blanche (Mehdi and Riton) crank out a top-shelf banger, already getting big plays by Tiga and Brodinski.

Dark, driving rework of a Popof classic by London’s Matt Walsh, who has been busy on the remix front and has a highly touted new collaboration with Zhao due for release soon.

A stunning remix by Australia’s Gus Da Hoodrat under his new guise as The Finger Prince.

Buy the whole EP or the tracks on Beatport or the Turbo Shop!

Written By
Lorenz
More from Lorenz
After a long and succesful winter in the studios, the Berlin-­based Housemeister...
Read More