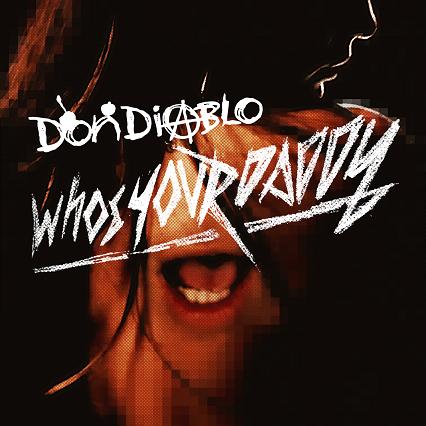 Written By
Lorenz
More from Lorenz
A new week. A new monday. And a new post full with
Read More