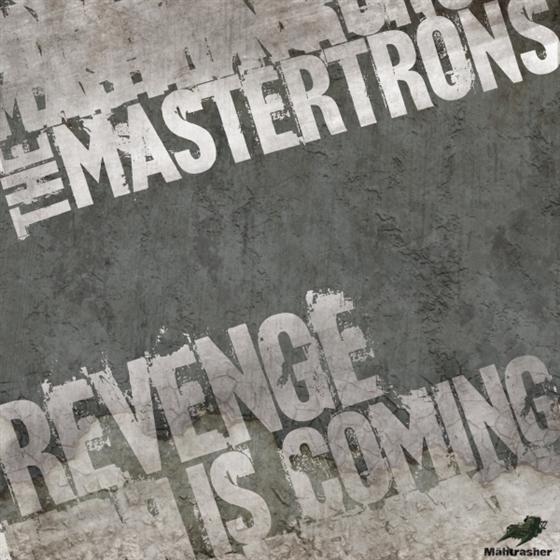 The Mastertrons are 2 extremely young guys from italy, but don’t get misleaded by their age: they deliver some nasty electro shit and can compete with 99% of all those well-known producers older of age out there!!! These 3 original tracks get you a foretaste of what these guys are capable of in the future! Backed with a nice assortment of Remixes this release will get them on the map! File under: weapon…

Modek from Belgium, who has been dropping bombs on labels like Crux, MSMD, Kiez Beats or Keatchen gives the already mighty original of Megatron a heavy-hitting rework that’s guaranteed to set floors on fire!

Germany’s most promising newcomers Super Super who are easily pending between minimal and maximal turn Megatron into something deep yet ravy…and it totally works…Stunner!!!

Next up is canadian Marvul who already put his midas touch on Felix Cartal for example, he turns Jetfire into an evil stomper with squeeky leads and gnarly basses…deep, down and dirty!

Elektroy from the netherlands focuses on building up a straight little banger out of Scorponok without loosing the dope bassline of the original, well done young man!
Frag Maddin who is better known by his collaboration with Dirty Disco Youth, Chokr added a dirty disco-rave-feeling to Scorponok: wtf? Boomtune!
Venooms from Poland also turn their unique style on Scorponok and deliver a fierce and banging variation of the original!

After the briliant a start for Traktor Records new sublabel Mähtrasher with Aerotronics ‘Sex & Cigarettes’ , ‘Dj Antention – Go’ and ‘Markus Lange & Stereofunk – Dr. Manhattan’ this package again showcases some of the freshest young talents around!! The next releases are already lined-up with even more fresh blood folks!

MHTRSH04 Release date is 29th of july on all usual platforms (digital)!

Written By
Lorenz
More from Lorenz
Calm down guys! YES it is HOT!
Read More