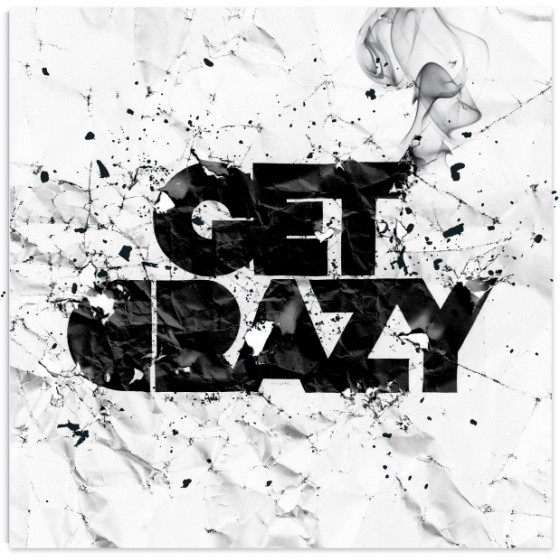 Thanks to his insane shows, his youth influenced by a good dose of strength and technique, and his electro 90s sounding break, rock or hip-hop, he managed to make a name.

The maestro of the bassline is now playlisted by the most famous DJ’s (David Guetta, Lazy Rich, Lee Mortimer, AC Slater, Calvertron, Steve Aoki) and specialised radios (BBC, FG, etc.), and releases « Get Crazy » on the french label Boxon Records.

On the vinyl version, the title Get Crazy (Original Mix), comes with two remixes. One by Will Bailey (Simma Records), and the other by Black Noise (Southern Fried Records, Ministry Of Sound), two artists in vogue of the actual UK scene. Different and complementary, each one of them bring new ideas, punchy breaks, clever vocals for an efficient final result and of a wonderful quality. To cap it all, NineLives The Cat (from Sydney), brings his voice on one of Costello’s tracks for a stunning featuring. Something is certain, those tracks won’t go out from your head.

In bonus on the digital release, three tracks : the Dub Mix and the Radio Edit, prove once again Costello’s talent while the Dub Mix by Will Bailey (also remixer of Crookers, Moby, etc.) is the reflection of his new crush for this powerful and inventive track. Thanks to the tracks of this EP, everyone will agree about the brilliant future of the frenchy. It’s time to Get Crazy.

Written By
Lorenz
More from Lorenz
A look at the collaborators behind “Random Access Memories”, the new album...
Read More